The European Think-tank Network on China (ETNC) is a gathering of China experts from a selection of European think tanks and research institutes that is devoted to the study of Chinese foreign policy and EU-China relations. The network serves to facilitate regular exchanges among participating researchers for the purpose of deepening the understanding of how Europe, as a complex set of actors, relates with China and how developments in China will impact the future of Europe. In particular, when examining the EU-China relationship, the network’s discussions, analyses and recommendations take a decidedly “bottom-up” approach, examining the bilateral relationships between EU member states and China in order to generate a more complex perspective on the broader EU-China relationship.

The network is coordinated by representatives of the Elcano Royal Institute, the French Institute of International Relations and MERICS. Since its inaugural meeting in November 2014, the network members meet in a different capital every six months.

The goals of the ETNC are: 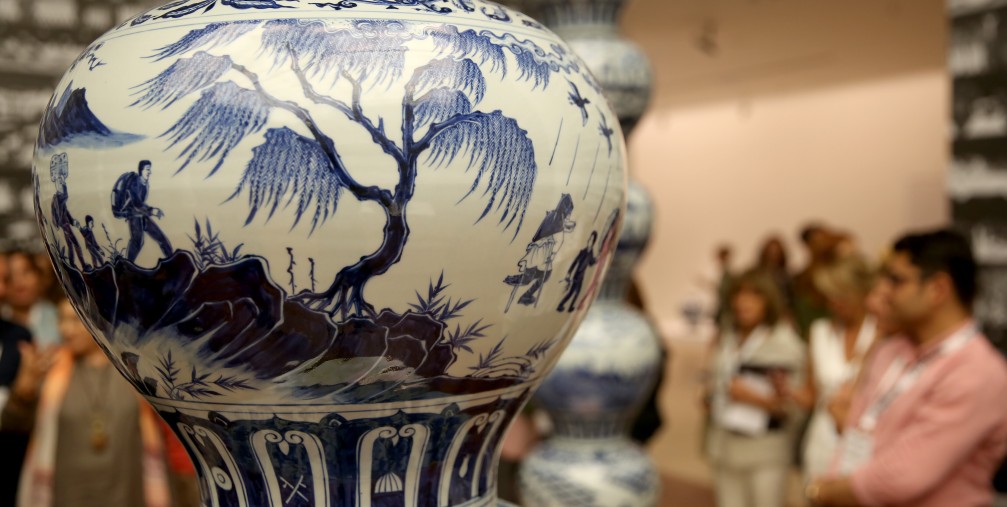 Europe in the face of US-China rivalry 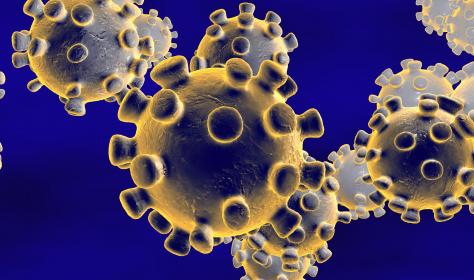 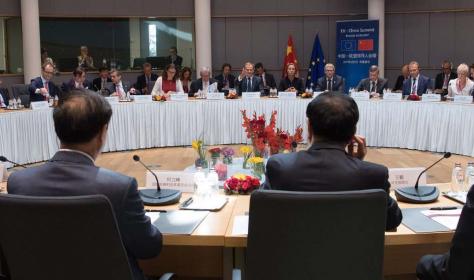