Changes in the membership structure of the Chinese Communist Party

This MERICS China Monitor written by Lea Shih and Kerstin Lohse-Friedrich looks at the changing membership structure of the world’s second-biggest party: “Centralized leadership – Heterogeneous party base” describes how the party’s face changed due to a substantial growth in membership, which rose by 26 percent from 2005 to 2016. Today, the CCP has nearly 90 million members with very different social backgrounds, political interests and ideological preferences. This widening gap is worrying to the party leadership, which pushes for organizational unity and strives for expanding its influence over Chinese society. For instance, the CCP has built up 1.8 million grassroots organizations in the private sector and even foreign companies in less than a decade. 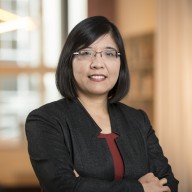 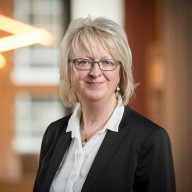