China’s innovation ecosystem: Right for many, but not for all

Report by European Chamber of Commerce in China and MERICS

After decades of being able to take technological cooperation with China at corporate, academic, and political levels for granted, the last few years have seen a shift towards more critical viewpoints of such engagement in the capitals of liberal market democracies. As technology becomes an increasingly central point of friction between Europe and China, it is imperative to hone a sharp-eyed understanding of the role that European companies play in China’s innovation ecosystem.

Based on a survey among members of the European Chamber of Commerce in China (EUCCC), the report aims at contributing to fill in this knowledge gap and map out examples of research and development (R&D) footprints that European companies have in the Chinese market, as well as implications for the business community and policymakers. 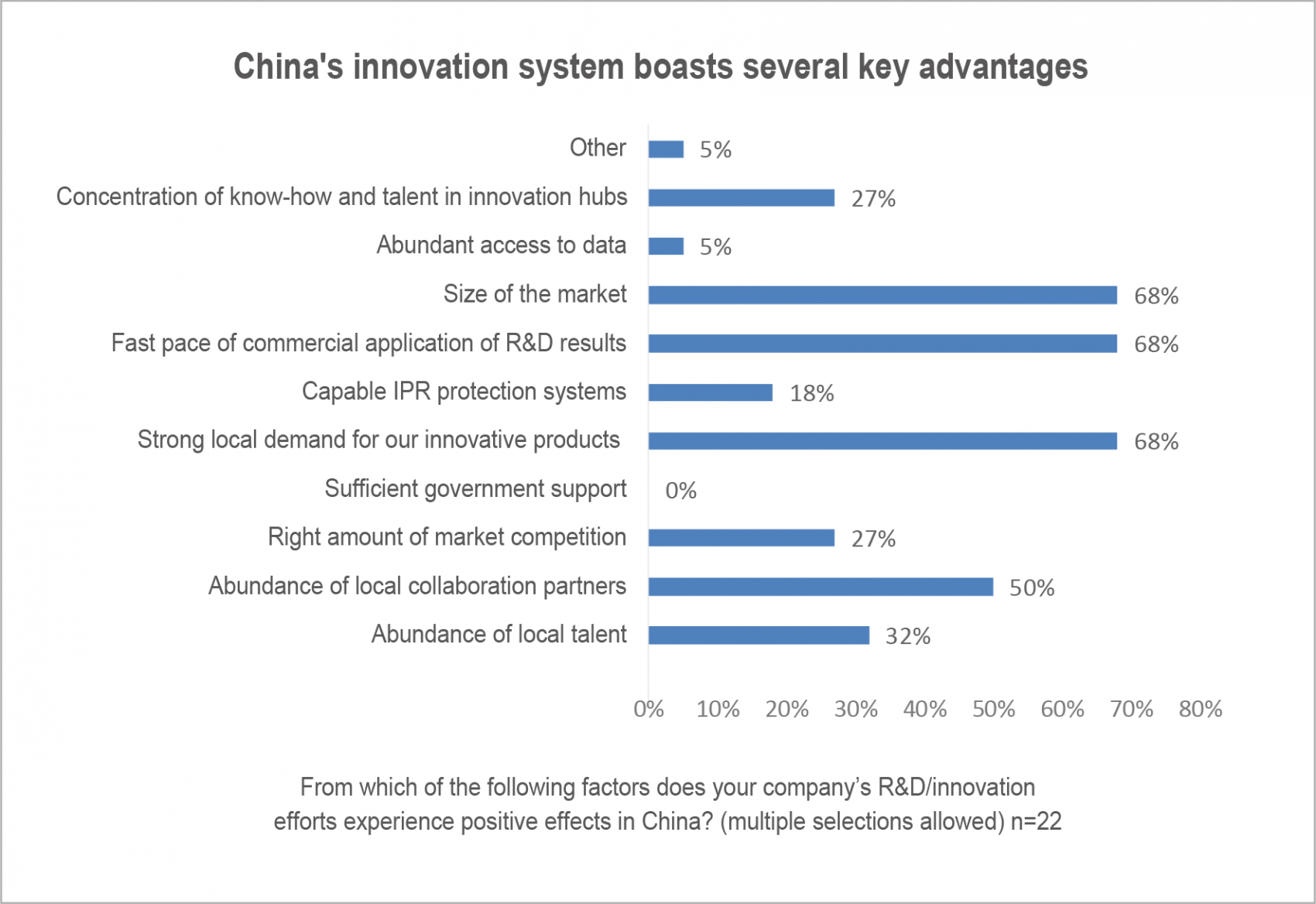 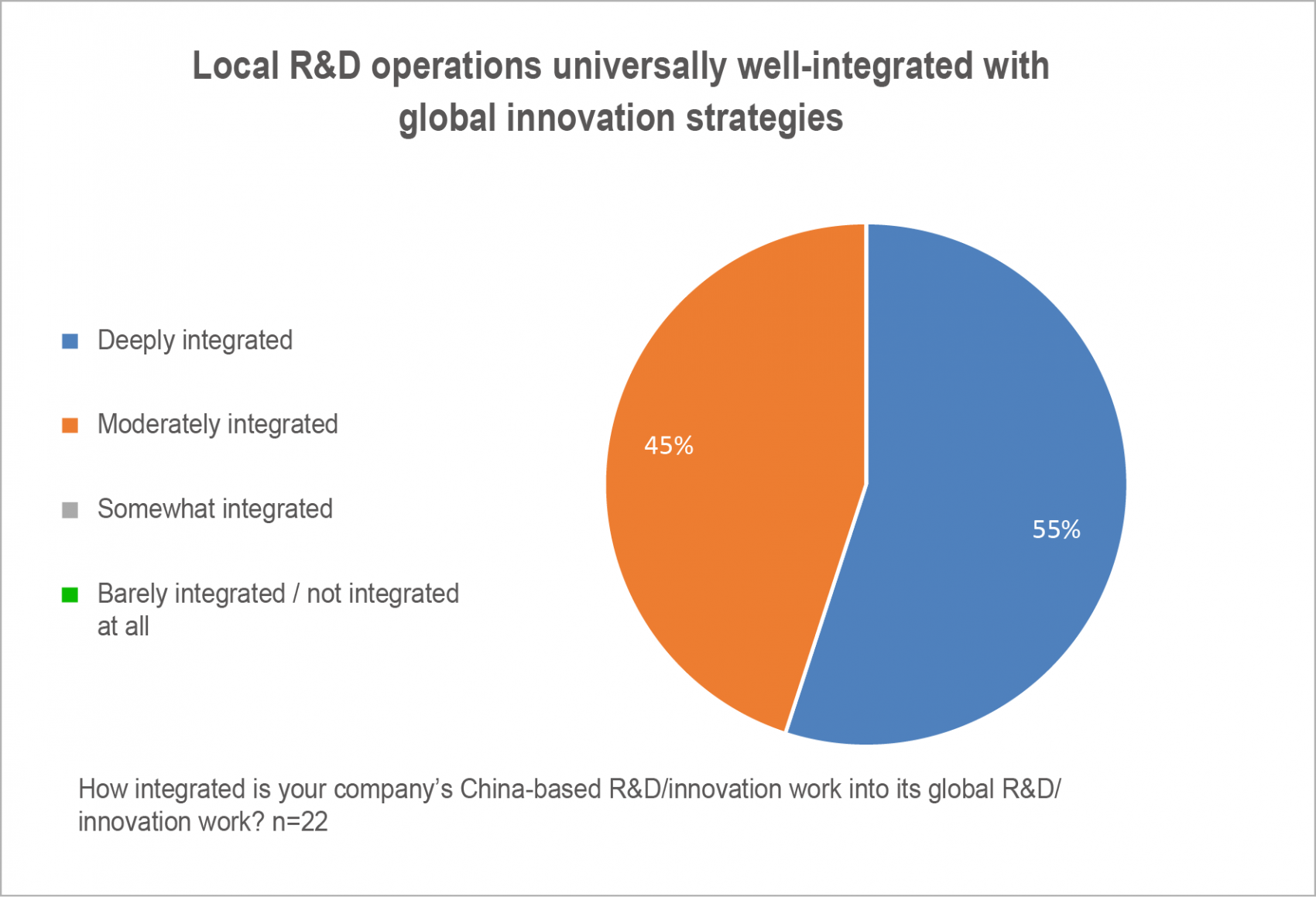 European companies recognise that China’s R&D ecosystem is increasingly vibrant and has many advantages over the rest of the world. Among the advantages most commonly cited was the number and variety of collaboration partners, which ranged from established national champions to companies that are part of China’s vibrant start-up ecosystem as well as inventive scientists and researchers. Survey respondents also widely praised the size of the market (68%) and the fast pace of commercial application of R&D results (68%).

Respondents report increasingly high integration between their China-based innovation work and their global efforts. Participating companies also noted the mature nature of their China-based R&D activities, with a majority using their local innovation capacity to refine existing products, as well as to create new goods and services alongside new business models and operational improvements. This stands in contrast to the early days of European companies doing innovation in China almost exclusively for localisation of products developed in home markets.

While positive factors were considerably more common among respondents, some negative aspects emerged as well, including: weak intellectual property rights (IPR) protection systems (32%); an unlevel playing field for foreign companies (27%); negative sentiment in companies’ home markets towards R&D in China (23%); and insufficient local talent (18%), which specifically referred to challenges in finding suitable hardware engineers, as reported by many of the interviewees.

Those that reported unequal access to government support (82% of respondents) noted several causes, including: opaque or unclear application information/processes for accessing grants and subsidies (58%); administrative challenges not faced by local companies (42%); support schemes that are not publicly announced, but communicated only to local companies (37%); and explicit rules preventing foreign companies from accessing support (26%).

However, while participants in both the survey and interviews held positive overall views on doing innovation work in China, the benefits that European companies can derive from their participation very much depends on the sector they are in. The potential opportunities and rewards of participation must be soberly weighed against the associated risks. In other words, China’s R&D environment is a microcosm of its overall market – it is not for everyone.

In that sense, the generally positive findings of the surveys and interviews must be viewed in the context of the industries that are the most represented in this study’s limited sample size, which are chemicals (29% of total respondents), automotive (13%) and machinery (16%). These industries are ones in which European companies have experienced considerable success in the China market and enjoyed improved market access and increasingly favourable conditions in recent years. Meanwhile, industries languishing in the ‘cargo hold’—like information and communication technology (ICT), telecommunications and all things digital—find themselves increasingly squeezed out of the market, and are struggling with local R&D as a result.

Download (pdf - 891.33 KB)
This report is part of a series of projects supported and funded by the German Ministry of Education and Research, and is done in collaboration with the European Chamber and MERICS, along with input from partners at Ruhr University Bochum (RUB), and the University of Duisburg-Essen (UDE).
Autor(en) 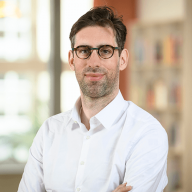